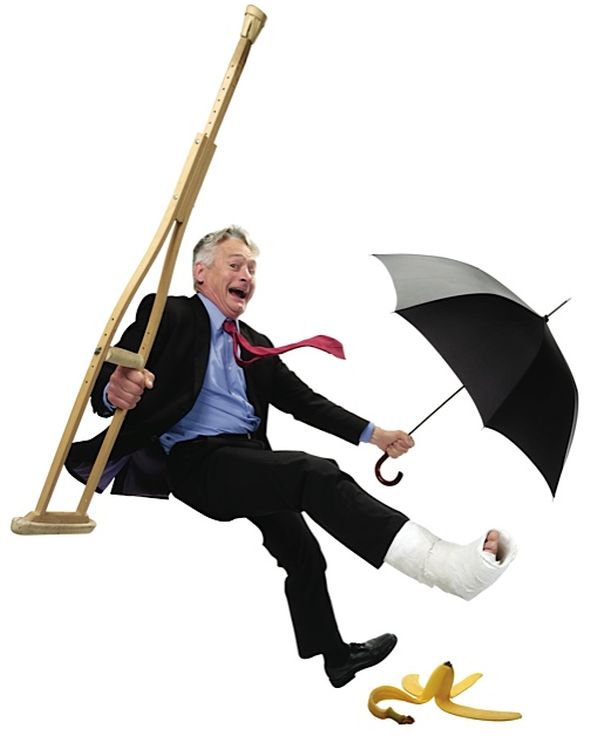 Knock ’em down, drag ’em out, laugh till you cry slapstick sketch comedy. Think: Buster Keaton meets Robin Williams. He co-founded two international touring comedy troupes: Mountain Mime and Klown Shoes. For the past 20 years he has performed and taught around the world. He was a winner at the Festival Mondial du Cirque de Demain in Paris and twice awarded “Artist of the Year Award” by Kuenstler Magazine in Germany. He has appeared on Broadway in his solo production called MetaMURPHosis. For many years he toured in Europe where he was dubbed “The Chaos Poet.” He has been a mainstay in the Variete scene in Germany, chiefly the GOP Varietes in Hannover, Essen, Bad Oeyenhausen, Munster and Munich. Tom’s been a Moisture Festival favorite but he hasn’t been back in several years. We are all looking forward to what he has in store for us this time.