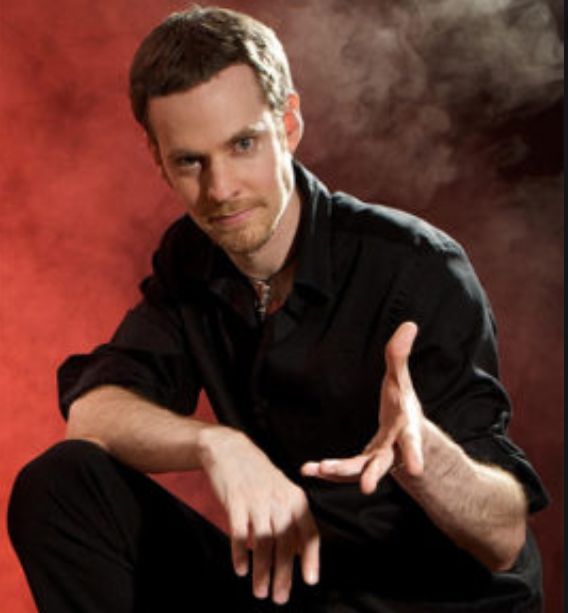 14-Time Award Winning magician Steve Owens has appeared on National TV around the World in places like China, Egypt, Thailand, and NBC Prime time in the USA..  He also represented America in the World Championships of Magic in 2018′, & is a regular performer at the Magic Castle, showcasing his original visual creations. Steve is also considered the leading Hand Shadow Artist in the USA, where he has been featured on NBC.