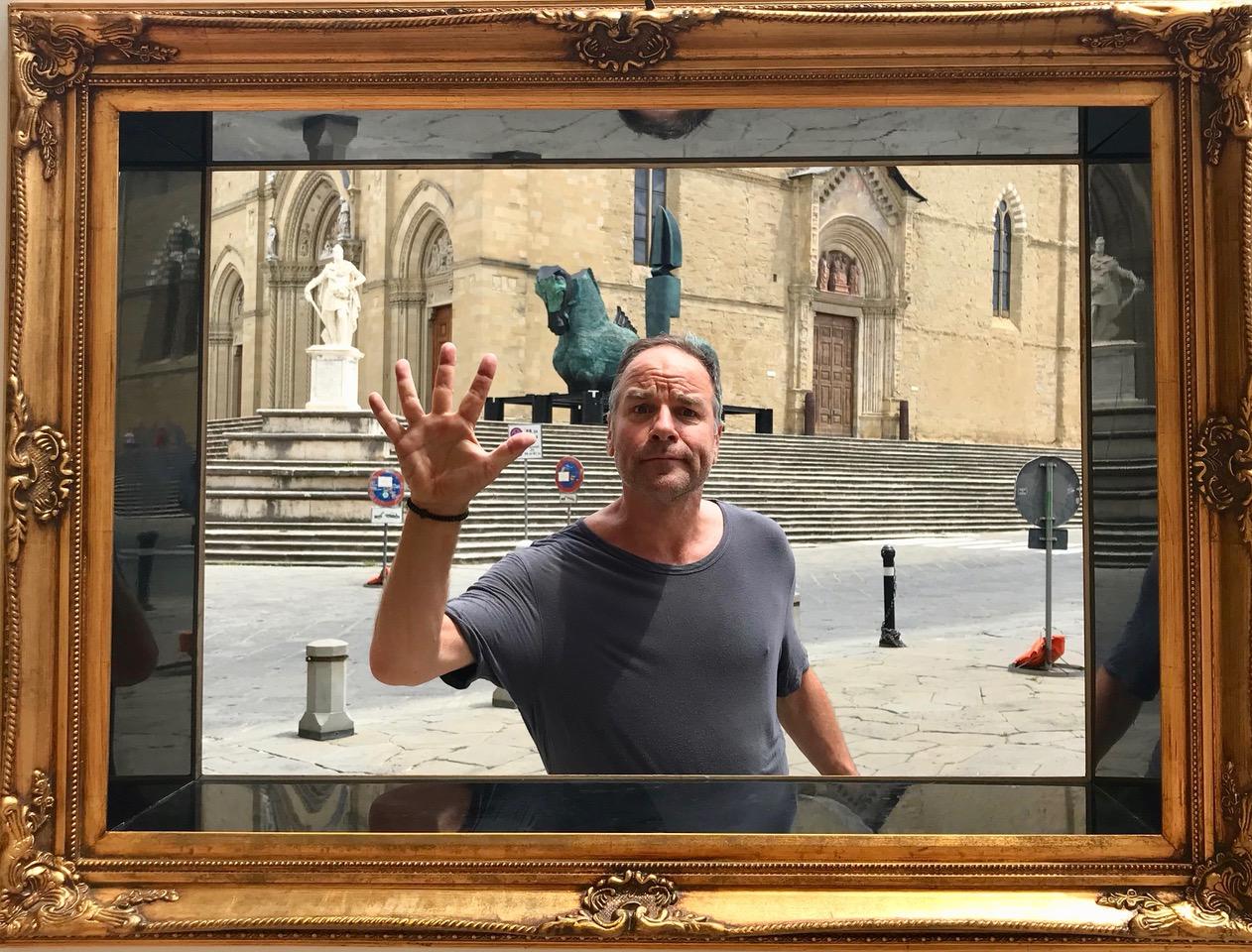 Stefan Haves directed the world-renowned dinner/circus Teatro Zinzanni and is Cirque Du Soleil’s North American “Clown Scout,” responsible for casting clowns, conducting workshops, and assistant directing the 2007 touring show in the areas of acting and clowns. He was also creative consultant for the Tony Award-winning Broadway hit “Fool Moon” starring the “Clown Prince” Bill Irwin and David Shiner, long a featured performer with Cirque Du Soleil. Haves’ education includes Dell’Arte’ School of Mime and Comedy and the “school of hard knocks” as a juggler and street clown in Paris. He credits Philippe Gaulier, for years master teacher at the Lecoq School of Movement, as “his true teacher.” A self-proclaimed “improvisational addict,” Haves has worked with improv ensembles Second City, the Groundlings, and studied with renowned instructors Dee Marcus, Keith Johnstone, Paul Sills and Del Close. As a writer, his hilarious shows are based on physical comedy and Commedia Dell’Arte’ techniques. Haves has performed in numerous television and stage shows, but he might be best known to audiences for his comedic one-man show “Journey Back.” Developed while Artist in Residence with the Music Center of Los Angeles, Haves toured this extraordinary show around the United States with the National Association of Campus Activities. A small portion of it, titled “Back Man,” achieved global acknowledgement on various television shows. His comedy contortion act “Back Man” won $10,000 on “America’s Funniest People” television show.