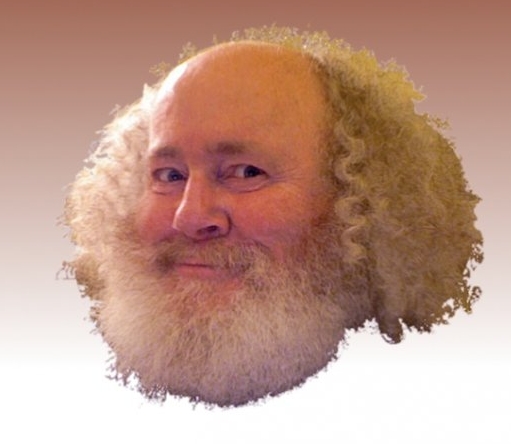 The brilliant vaudevillian, Ed Wynn, once said “A comedian is not a man who says funny things. A comedian is one who says things funny.” As, variously, a solo performer (Samwise, Juggler Intraordinaire,) a founding-partner in the hilarious Laughing Moon Theater, and then one of the quartets and quintet called The Flying Karamazov Brothers, Smerdyakov (a.k.a. Sam Williams) had nightly views of laughing faces as he gamboled across stages offering his oddly twisted but clearly friendly point of view on events around him. Sam still lives in his hometown of Seattle and, when persuaded now and again to act as presenter or performer, he reminds us anew of that core attribute of a comedian of which Ed Wynn spoke. It’s not an act, he thinks that way.