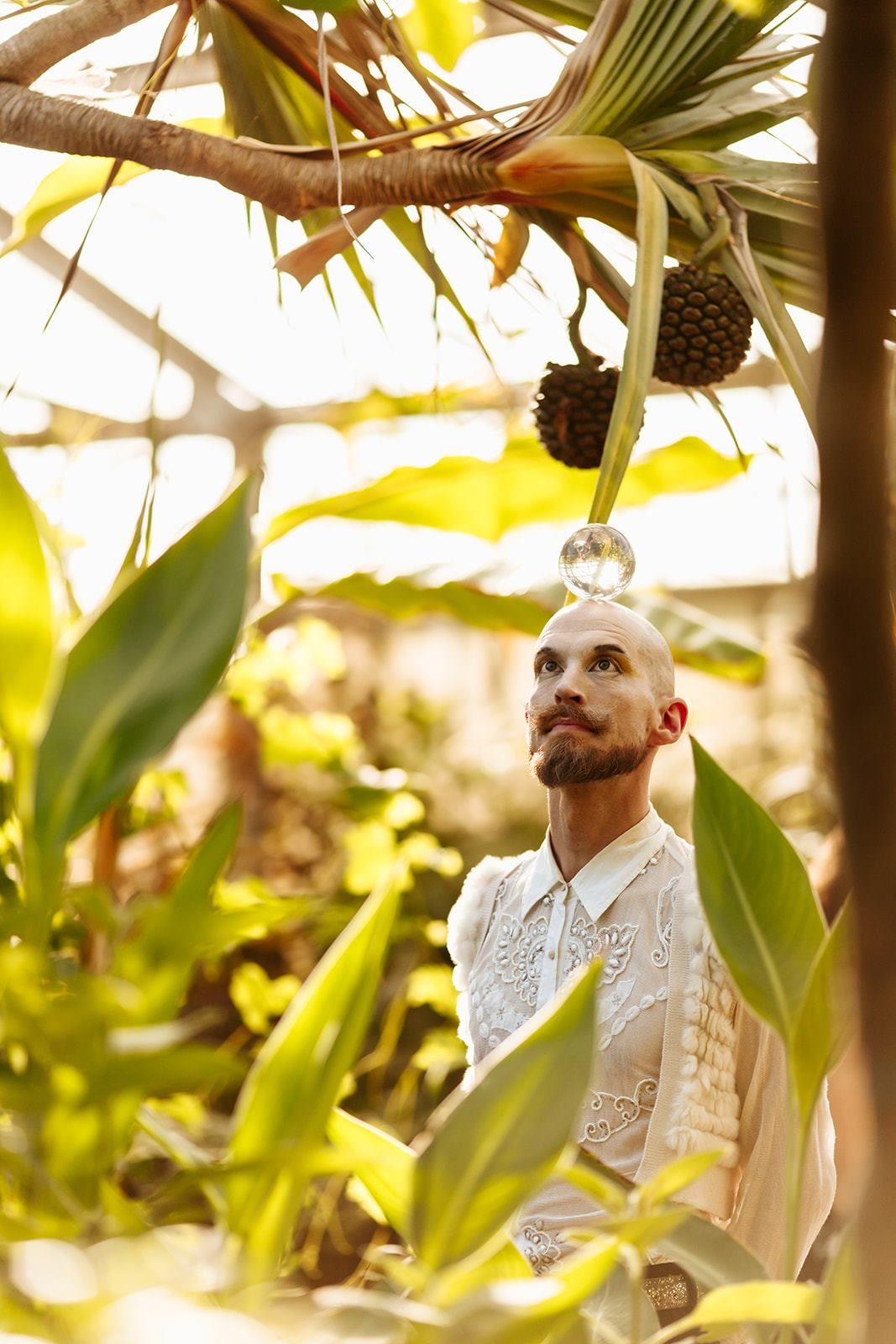 A pivotal juggler, event producer, and teacher from the west coast of the US, Richard Hartnell is best known as one of the world’s eminent practitioners of contact juggling.

Richard was a co-founder of the Bellingham Circus Guild in the late ’00s as it spun off from the Dream Science Circus. After this initiation in the world of movement arts, he moved down the coast to Oakland, California’s famous Vulcan Studios, the seat of North American fire dance culture at the time. After opening one of its eight conjoined live-in circus studios and producing several regional events, he earned an artist’s residency at the famous LED prop manufacturer, Flowtoys; over the next ten years in the SF Bay Area, he launched tours around the United States and another eleven countries beyond, finding himself a mainstay at such variete events as the Oregon Country Fair, the European Juggling Convention, and the Edinburgh Festival Fringe.

Recently, Richard has ecstatically relocated once again to the now-cracking circus community from whence he came in Bellingham — and as a traveled member of the west coast’s Vaudevillian community, he is similarly ecstatic to rejoin the cast of the Moisture Festival.