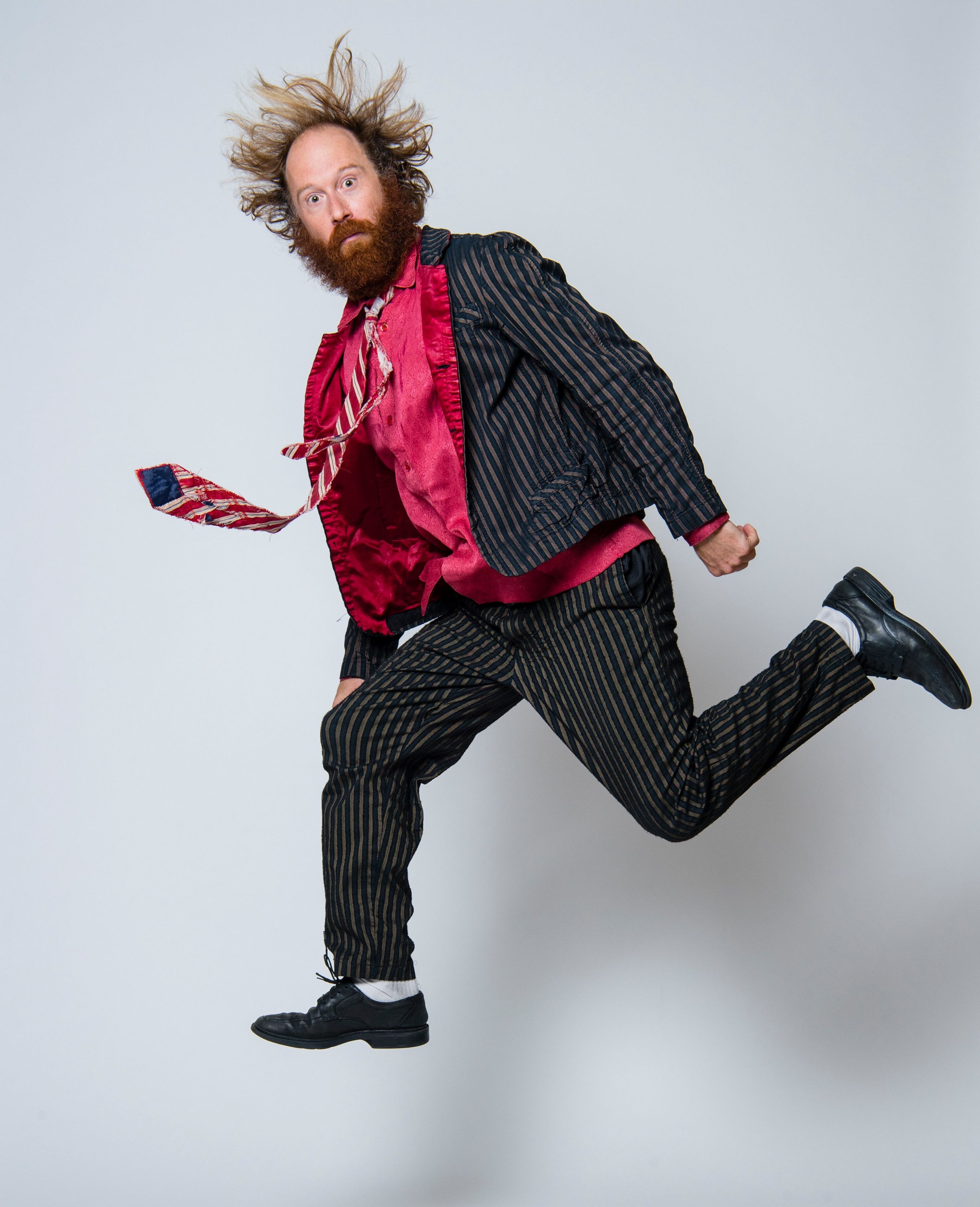 Mick is a world-renown clown with a ravenous appetite for the ridiculous. His unique perspective on clowning, exuberant physical acting, and circus expertise was developed at the prestigious Ecole Nationale de Cirque in Montreal and, later at the Hangar des Mines (with Michel Dallaire) in France. Mick has garnered multiple prizes at the Festival Mondial de Cirque de Demain in Paris and also performed with international companies such as the 7 Fingers, Palazzo Colombino, Circus Monti, Cyclope, Cirque Plume, and Ursus & Nadeschkin, bringing hilarity to thousands of spectators around the world. Mick recently moved to Seattle, became the father of a beautiful little boy, and performed a comic duo trapeze act in Teatro Zinzanni’s “Hollywood & Vine”