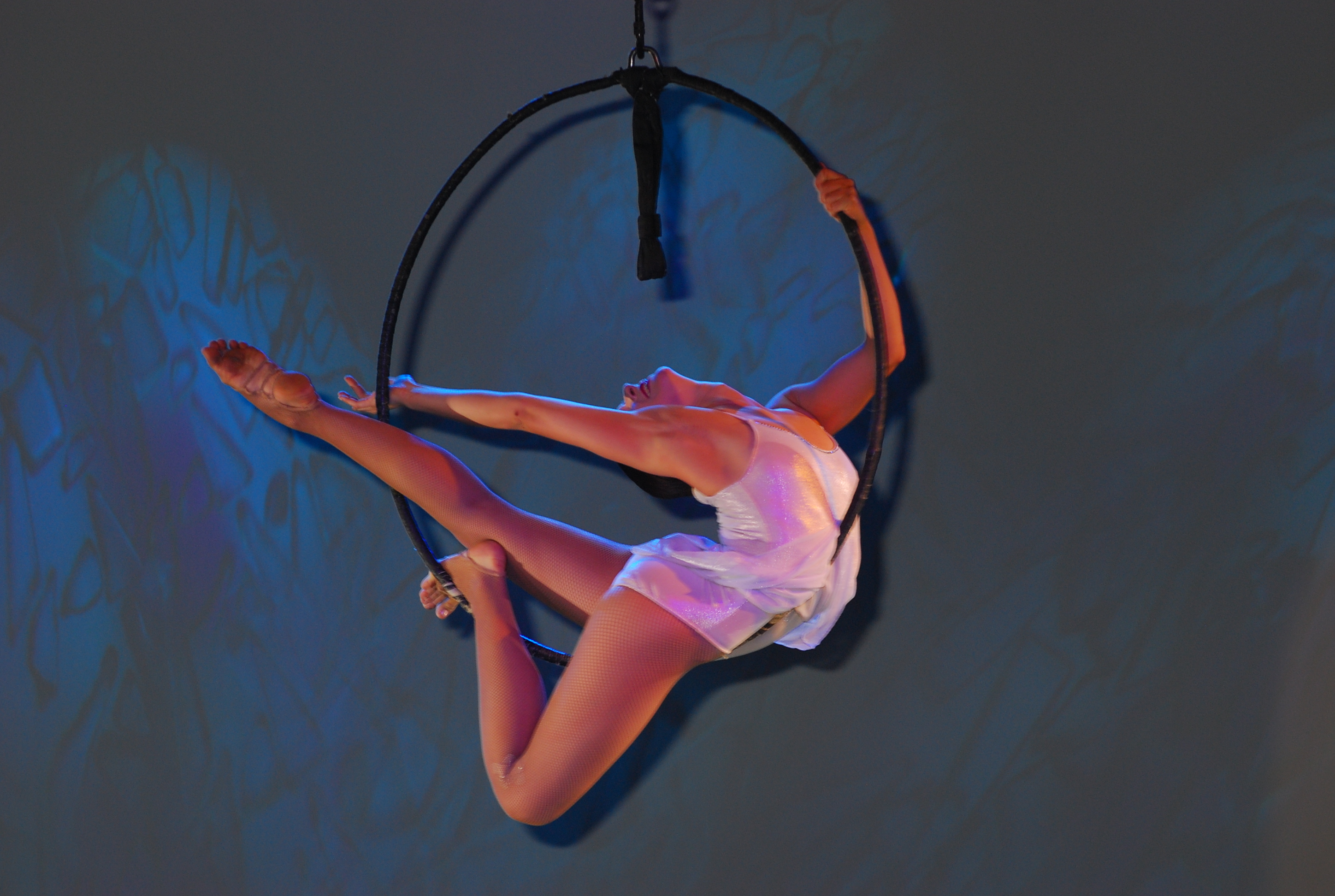 Maria was born in Kiev, Ukraine. At the age of 7 she began her career as an athlete of rhythmic gymnastics on the Club Dynamo of Kiev coached by Vera Kremer. A few years later Maria entered in the National Junior Team of the Soviet Union and after, when Ukraine became an independent country, Maria was the member of Junior Team of Ukraine. She did gymnastics for ten years and always with the same coach Vera Kremer. During this time Maria was a winner of many international and national competitions. At the age of 16 she was booked by The Club Rhythmic of Barcelona. This club, with Maria, came in third in the Spanish Championship. Maria still now lives in Spain. At the end of her career as an athlete she respectfully received the title of Master of Sport. At the age of 17 Maria joined the National University of Physical Education and Sport and also joined the National Academy of Dance By Pavel Virskiy. Today Maria has a degree in Science of Physical Education and also has the title of professional dancer and choreography. In Spain Maria studied flamenco dance. In 1999 Maria auditioned for Theatre Bingo in Kiev directed by Iryna German and that day changed completely the route of her life. Thanks to Iryna German Maria began her career in show business. Since that time she has impressed audiences, booking agents and her fellow performers with her many skills and her stage presence as she has brought her show to hotels, theaters, circus, cruise ships other venues across Europe, South America and the Middle East. We have tried for a while now to bring her to Seattle audiences and the Moisture Festival. This is the year and we are so happy to have her here.