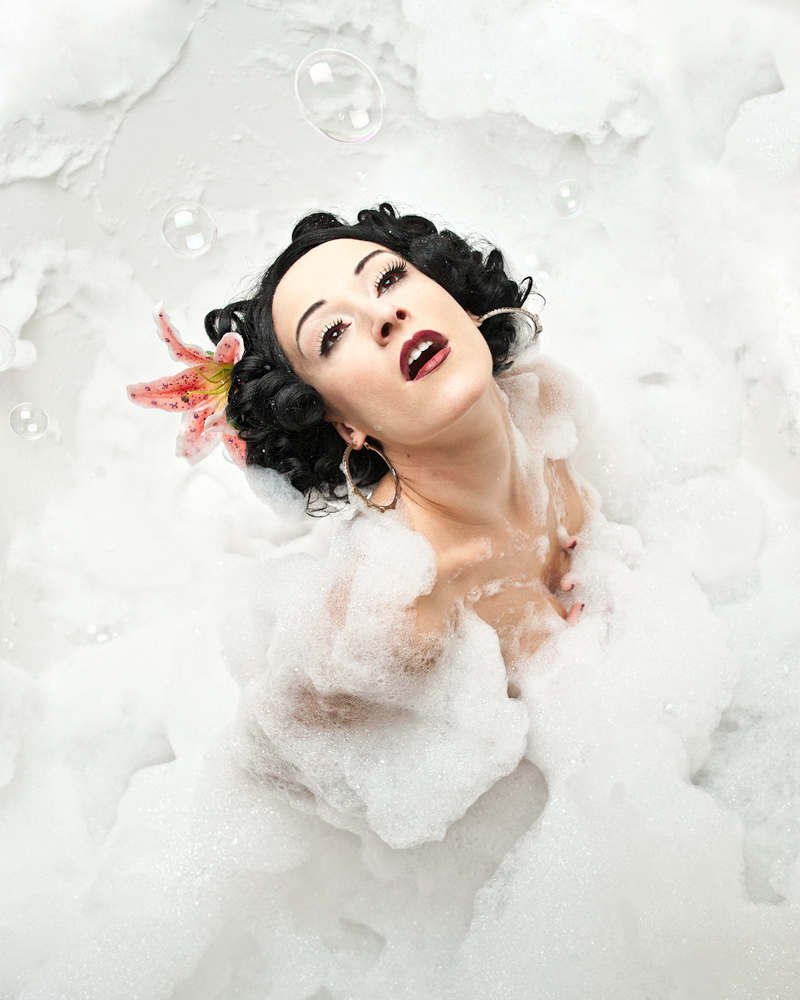 “A living, breathing work of art,” Lily Verlaine is a classical ballet dancer and burlesque artist. She has studied at San Francisco Ballet and other notable schools with some of the most beloved names in ballet including David Howard, Laryssa Sklyanskaya, Gelsey Kirkland and with Bruce Wells in Seattle. Lily has served as Artistic Director and Choreographer of Land of the Sweets, The Burlesque Nutcracker, Through The Looking Glass: The Burlesque Alice In Wonderland (2009) L’Histoire de Melody Nelson (2010) Burlesco DiVino: Wine in Rome (2012) and Visions of Sugarplums (Minneapolis 2014). In early 2015, Lily formed her dance company, House of Verlaine: an Exquisite Assemblage of Daring Classical Artists, who will be making appearances in Seattle throughout the spring as they prepare for an evening-length production later this year.

Lily Verlaine has performed as a guest in Europe, Asia, Australia, Los Angeles, New York, New Zealand, Chicago, and at The Portland Art Museum. Lily is a two-time titleholder at The Burlesque Hall of Fame, and is currently the driving force behind “Land of The Sweets: The Burlesque Nutcracker” a documentary by Deirdre Timmons to be released in 2020.