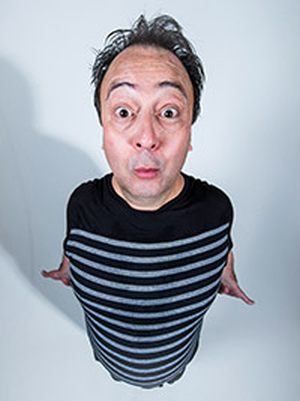 Leland Faulkner is a character actor, magician, and a mime artist. Early in his career he worked with Affiliate Artists as a corporate arts liaison in communities throughout the United States. For many years he partnered, toured, and taught with master mime Tony Montanaro, and was the artistic director of Celebration Barn in South Paris, Maine. He has also created original content and special effects, most notably, as an artist/consultant to the major motion picture, The Polar Express. His theatre work has had him featured at Arts Carnival in Hong Kong, The Ojai Storytelling Festival in California, the Equitable Center in New York City, a tour of Japan, a month long, multi- city tour of China with the Wuqiao Circus Festival in 2011, and Russia at the Ivhesk International