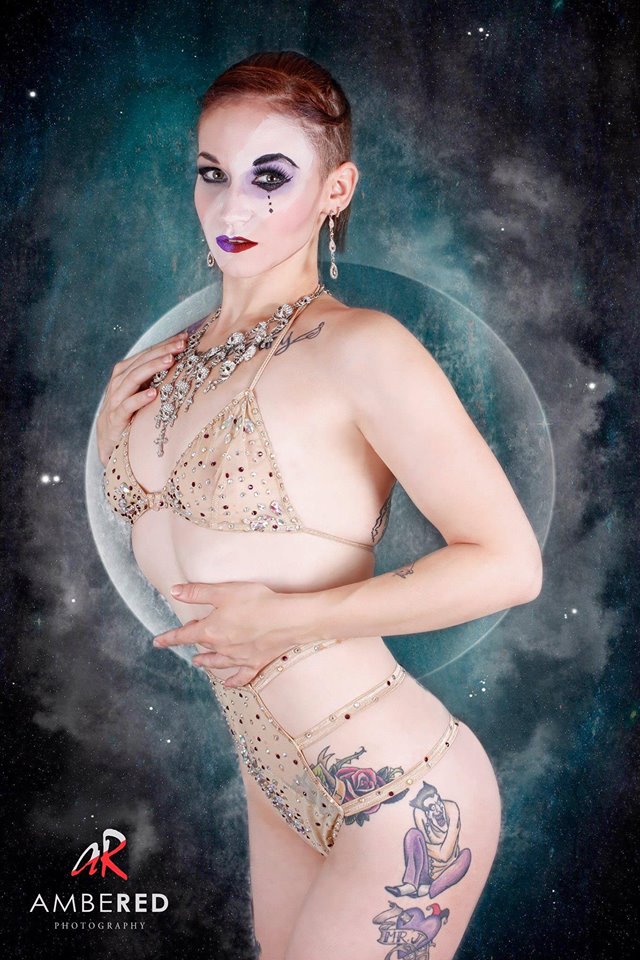 Layne Fawkes is an internationally traveled performer based out of Portland, Oregon. She specializes in neo-burlesque but is also an accomplished singer, actress, writer, and model. Most recently she successfully wrote/produced/starred in her one woman show, Therapy. Though she is known for acts that tap into the dark and disturbing, which earned her the tagline “Mistress of Mournography”, her performance style is versatile and ever changing. With a strong theatrical background and being a graduate of the American Musical and Dramatic Academy she aims to tell stories through her performance and aims to out do herself every single time.