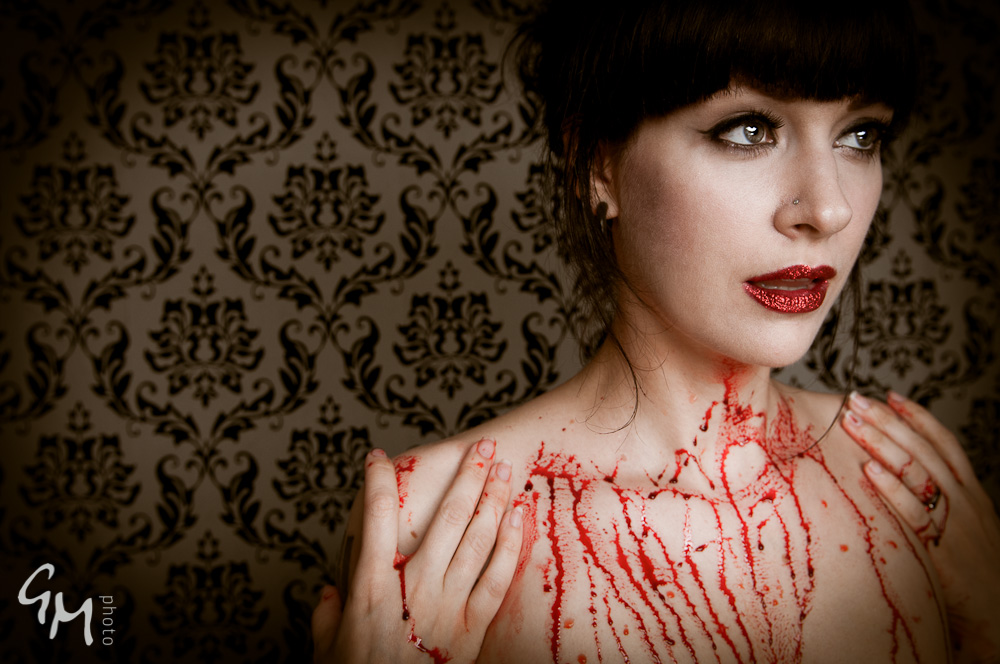 This is her first year with Moisture Festival … scary, huh?