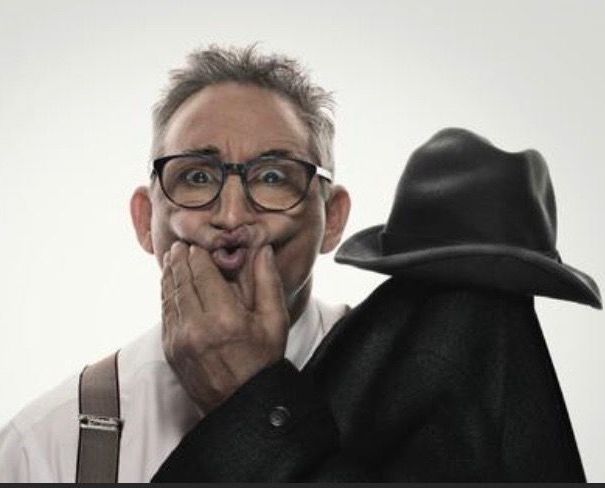 For those of us who, in the 1980s, saw Kenny Raskin’s original and unique clown piece called “My Old Friend”, it was no surprise that his career path soared to great heights soon after. Originally based in Atlanta, Kenny performed his one man show, The Audition, for over ten years in theaters, universities and festivals throughout the US and on TV shows in Europe and South America. Cirque du Soleil recognized his talent and enlisted him to add a spark to the show Nouvelle Experience. Then the Broadway production of Beauty and the Beast invited him into the cast where he originated the role of Lefou, the comic sidekick of the villain Gaston. In more recent years Kenny has worked in several of Germany’s high end Varieté theaters and now a new generation of students of comedy are learning from this conscious clown as he teaches classes or simply demonstrates his open art from the stage.