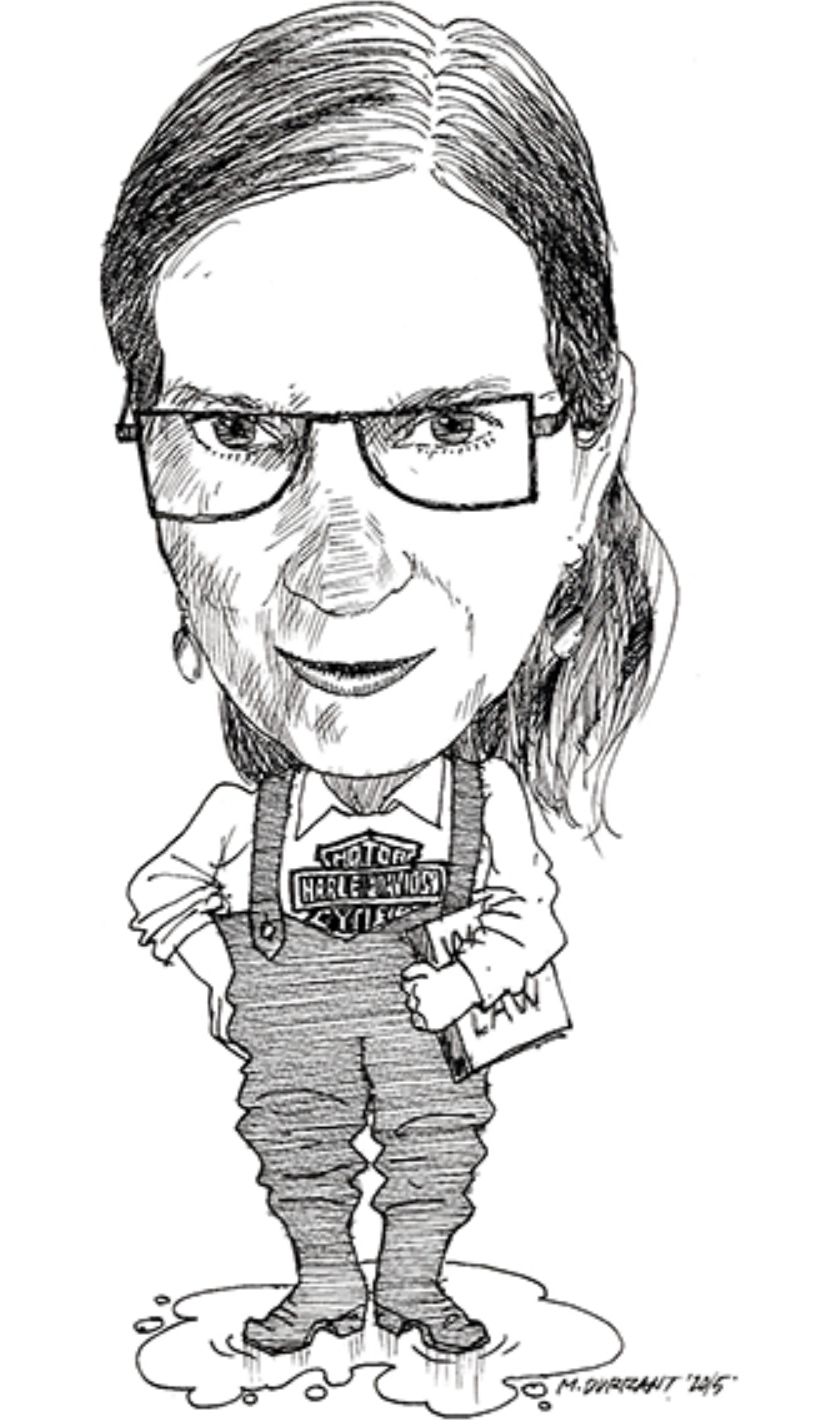 So … the 2018 Moisture Festival was already underway by the time we had a chance to really get into what it was this performer would do at the festival. She told us about singing the male and female parts in a well known song and that does sound a bit like Moisture Festival territory. She has a unique costume … yes … that’s good. A three and a half octave range? That caused some of our musicians to perk up. We usually like to see them in performance but she was off overseas and didn’t have a video (most performers do have a video). Hmmmm … while we were thinking about it, the guy who puts together the Moisture bios started Googling to see what he could find out about Karen Willie.