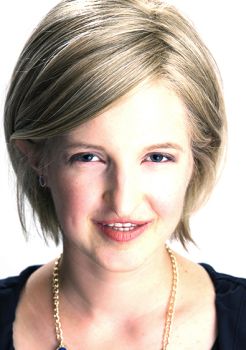 Jessie Sawyers is a Seattle-based tap dancer, producer, entrepreneur, artist, educator, cultivator of community, believer in our youth, life lover, and music maker. She began tap dancing at the age of eleven under the direction of Cheryl Johnson and Anthony Peters. She has had the honor of studying with tap masters Arthur Duncan, Dianne Walker, and the late tap greats Cholly Atkins, Gregory Hines, Fayard Nicholas, and Jimmy Slyde.

Taking her knowledge and subsequent experience, Jessie has created 5 evening length shows that blend tap with live music. At the 2012 Vancouver International Tap Festival it was “Women in Tap” for which she wore the simultaneous hats of director, creative visionary, choreographer, filmmaker, and performer. Her prior shows were presented in Seattle at venues including the CanCan, the Georgetown Ballroom, Egan’s, and the Triple Door.

Whatever the project, Jessie seems to have a knack for bridging the gap between idea generation and manifestation which enables her to share her ideas and spirit with the world. She currently serves as the creative director for the Seattle Tap Collective, The VIMM Project, and DIG dance instigators group. Oh yeah… and she worked for Ivar’s as their tap dancing clam mascot for seven years (ask to see pictures sometime – they’re hilarious).