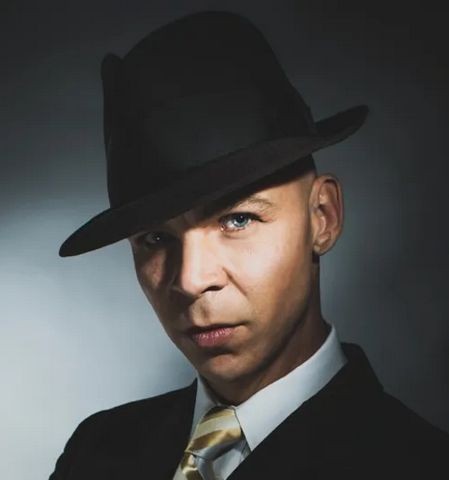 J.D. Hickcock (Star of Stage, Screen, and Stag Show) was born an innocent boy. Armed with wanderlust and a knack for artfully dropping his pants, he quickly began unbuckling the Bible Belt to Houston, Texas. Though he never dreamed of the limelight, J.D. has been seen in sordid spectacles and raunchy festivals produced across the U.S.A.