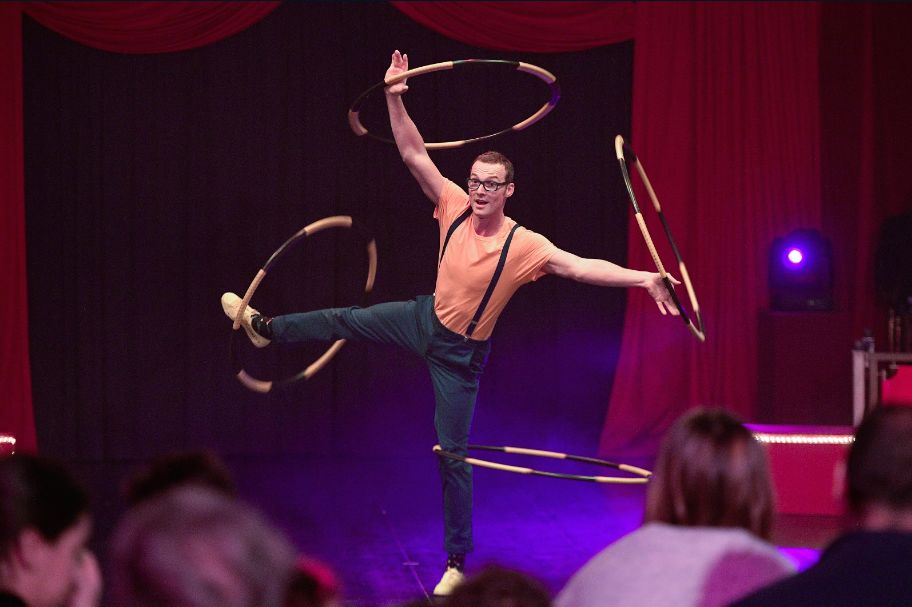 Ivan Dotsenko has been performing since the age of ten, hailing from a multi-generation circus family, Ivan first travelled to the United States touring with the Moscow Circus. He has since worked with Disney, the Broadway production of Cirque Dreams, Cavalia, Seaworld and Cirque Mechanics to name a few. His performances have been featured on European television as well as in many famous European circus productions. Ivan is also an accomplished coach, working with a variety of circus schools in the United States on diversifying and improving their curriculum including Cirque du Soleil’s social outreach program Cirque du Monde.