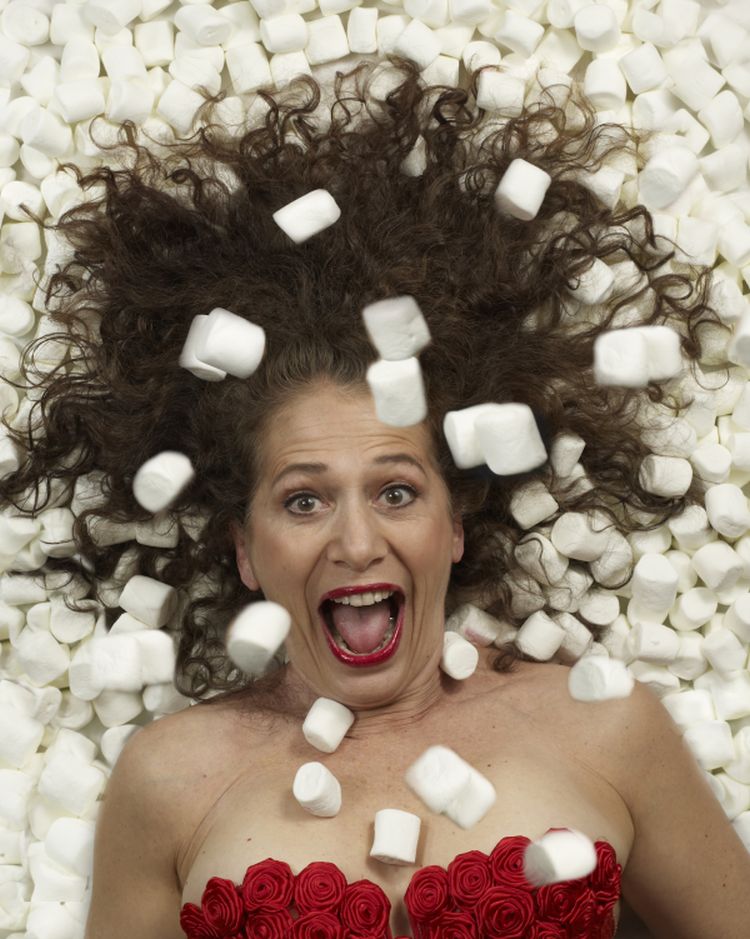 Hilary Chaplain, actress, clown, physical comedian and teacher, has worked with George C. Wolfe & Patrick Stewart, Aitor Basauri, Bill Irwin, Avner Eisenberg, the Big Apple Circus, on Broadway and with the American Repertory theatre. She has toured internationally with her award-winning original show, A Life in Her Day, directed by Avner Eisenberg since 2005 and performs in Variety shows worldwide.

She is a founding member of the New York Goofs (est.1998) appearing with them in prestigious New York venues such as Carnegie Hall, Lincoln Center and Avery Fisher Hall and as “Nurse Nice”, she entertained children in NYC hospitals as of the renowned Big Apple Circus Hospital Clown Program® for 24 years. Hilary teaches Clown, Physical Comedy and Movement Theatre. Her newest show, The Last Rat of Theresienstadt, is a low-tech multi media play with puppetry, humor and music” about the Holocaust directed by Nancy Smithner. It began touring in 2018, sort of a Ratatouille meets the Holocaust. Bite Me with CB Goodman directed by Aitor Basauri., may never see the footlights since Covid canceled its premier.