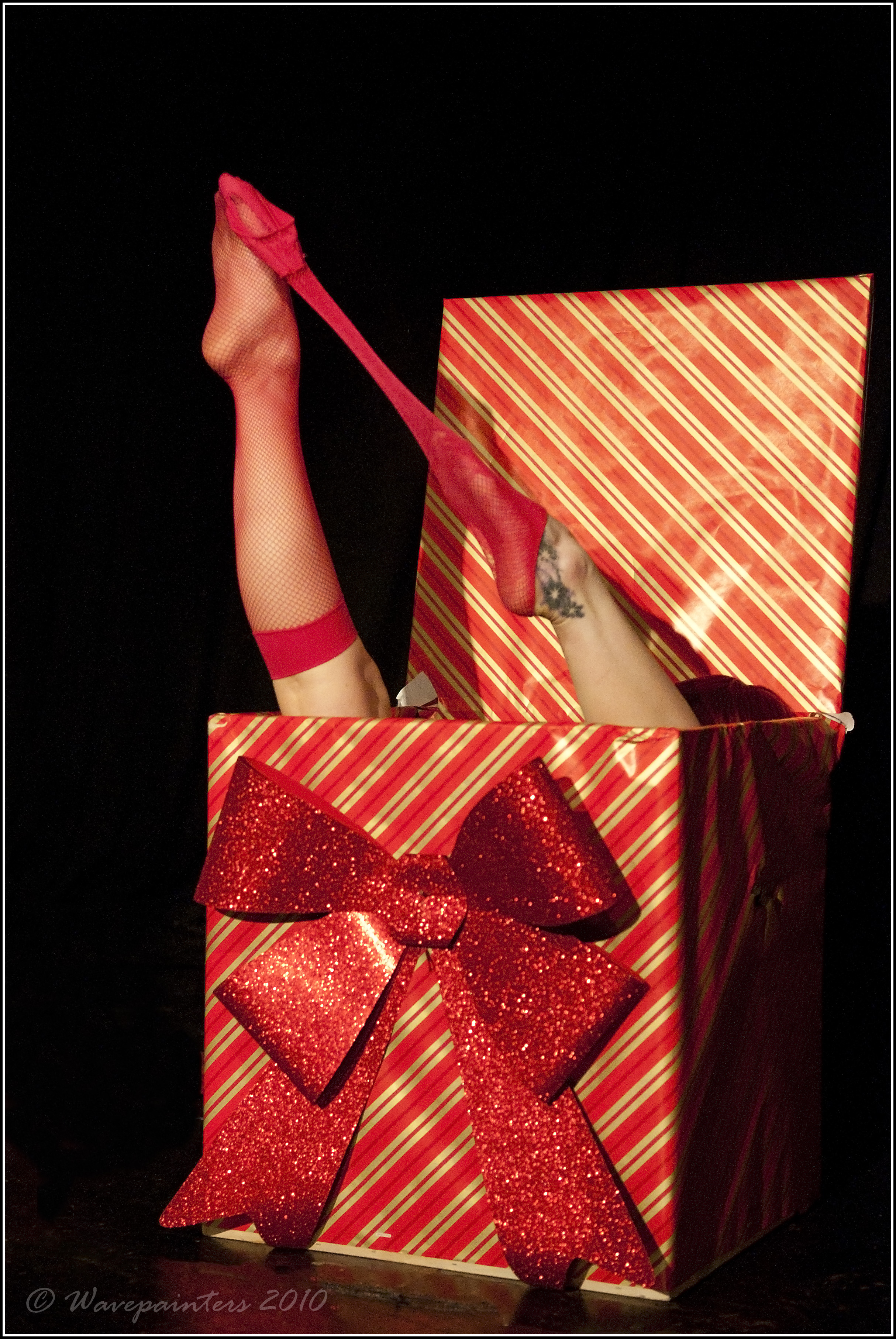 For one show only, two of Seattle’s more dynamic burlesque performers are teaming up. Heidi Von Haught and Randi Rascal have plans!
Iconoclast, Anthropologist, Jester, Stripper: Randi Rascal is your own private radical. An incendiary alloy of beauty and wit, she will seduce you out of the mainstream and into her world of glamorous anarchy, where nothing is sacred and everything’s sexy. Randi’s talents have been featured across the U.S. and Canada, from the tiny, historic stage of Seattle’s Pink Door to the grand showroom at the Burlesque Hall of Fame Competition in Las Vegas. Though trained in classical ballet and African dance, Randi loves to create colorful character performances, often reaching into her bag of circus tricks to further captivate her audience.

Heidi Von Haught has been involved in Seattle’s Neo Burlesque scene since 2004, producing and performing in hundreds of shows across the country during that time. Heidi began her career as co-founder of the comedy burlesque troupe, The Von Foxies, taking the stage in Las Vegas to win Miss Exotic World’s Best Troupe award in 2007. Heidi has worked as co-producer of Seattle’s Naked Girls Reading chapter, and as Director of Programming for BurlyCon educational burlesque convention. She is also the co-creator of ClownStripper Productions, the twisted minds behind the boundary pushing performance art shows “That’s Fucked Up!” and “The Naked Show.”