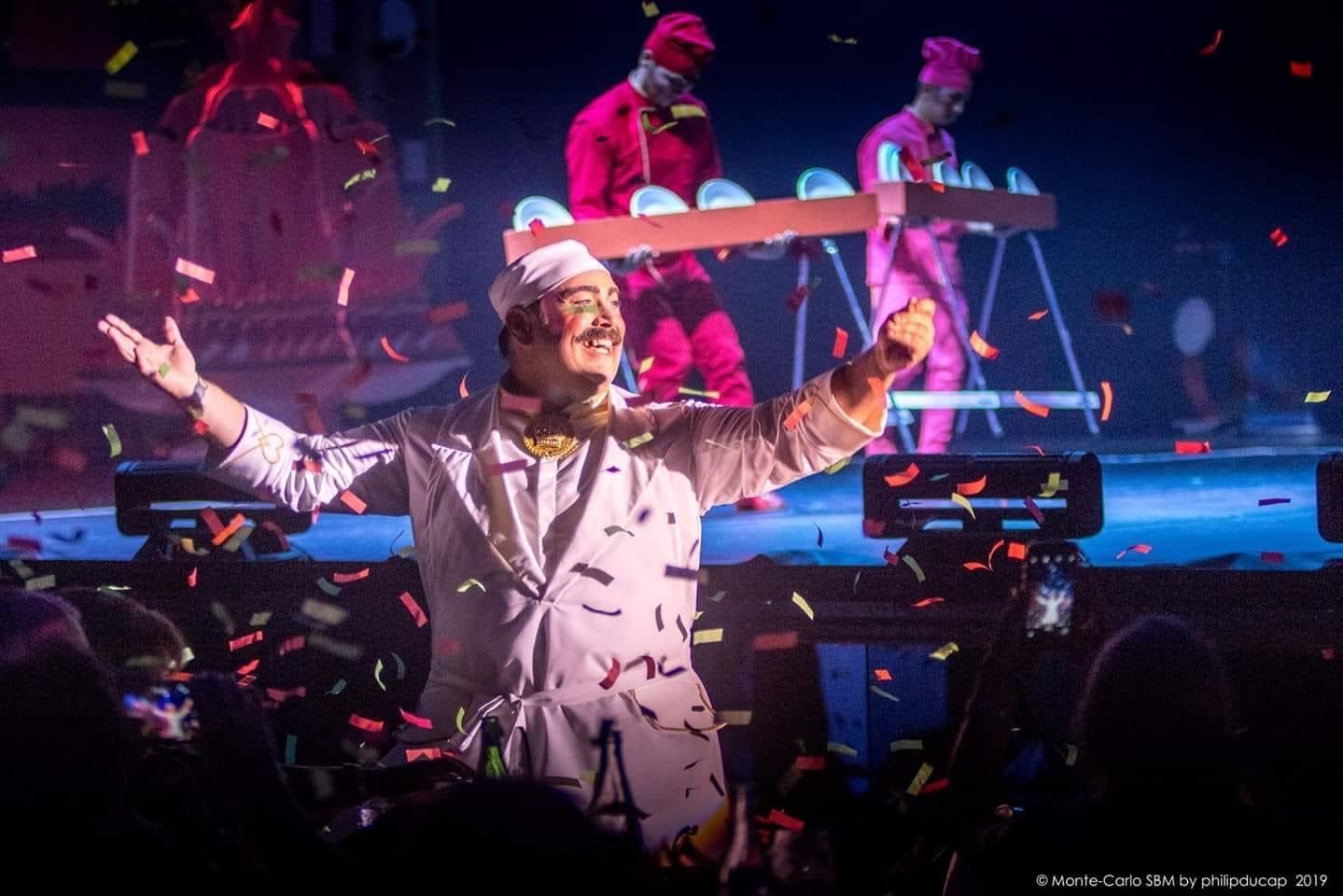 Faeble Kievman is an internationally recognized clown, circus artist, and all around weirdly wonderful human. He has performed multiple social circus tours with the Big Underwear Social Tour through Mexico and Central America, Clowns Without Borders and runs his own social circus, Big Heart Circus. Faeble has made humans laugh all over this planet, including places like the China Wuqiao International Circus Festival, Nanjing International Circus and Comedy Exchange Festival, Circus Zoppe, The New Pickle Circus and traveling internationally with his company Cirque en Deroute for three international tours where they have won over audiences in festivals from country to country. Some other creations have been working with Circus Bella in Japan, Cirque Starlight in Switzerland 2014, performed at A.C.T. Geary Theater and was in creation and performance with Acrobatic Conundrum. After finishing up performing with Flynn Creek Circus in the summer of 2015. He was the clown for Lewis and Clark Circus and comedy red thread for Krystalpalst Variety, Cirque du Soleil, and lastly Freidrichsbau Variete.