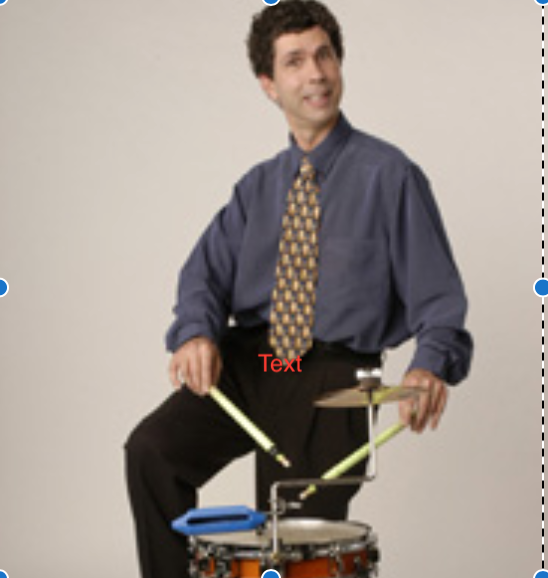 Through the years the Raspyni Brothers had become Moisture Festival favorites and then Dan Holzman (described sometimes as “the funny one” and sometimes as “the other one”) came back to Seattle to perform solo and we all loved it. It’s been too many years since he returned but we are correcting that in 2020.

Dan Raspyni was born in 1961 by Immaculate Conception (at least that’s what his mother says).

His formative years were spent in the culturally deprived paradise that was California’s San Fernando Valley in the 1970s. Wanting the easy money and warped reality enjoyed by child movie stars, he began taking speech and acting classes. At age eleven, he landed a supporting role in the cult horror classic, It’s Alive.

After graduating from high school in 1978, he applied to the school of hard knocks, but was rejected because he had too much money.

In 1980 he set out on a quest to find the long lost brother he never had. After years of searching high and low, he started looking in the middle. It wasn’t long before he located his unrelated sibling, Barry Raspyni, and the rest is history (or to be more accurate, their story).

Dan Raspyni enjoys tournament-level ping pong, internet poker, watching movies, and eating bland foods that are low on the glycemic index. An avid reader of high-brow literature, it’s not unusual for him to read two celebrity tabloids in a single day.

Dan lives in California with his lovely wife Karen, their two pets, and a house full of furniture.