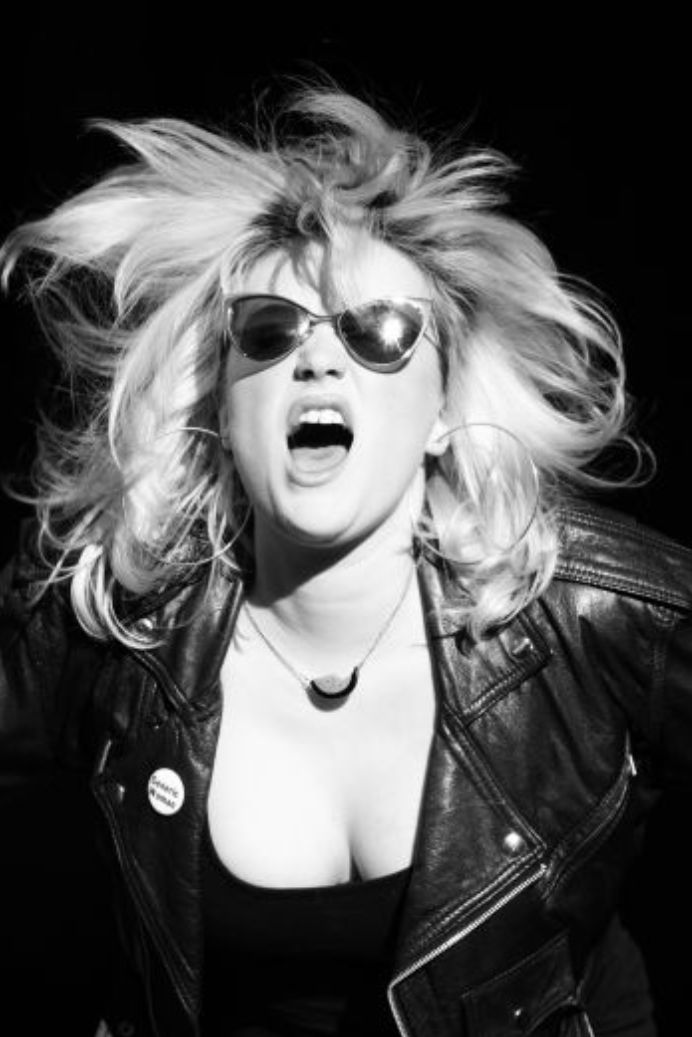 Caela Bailey; the Gutter Queen. Born into the infamous vaudeville troupe The Royal Famille DuCaniveaux, she practically sang her first words in front of an audience and has spent much of her life on the stage. A skilled vocalist, performing artist and magic maker, she composes theatrical love letters that she leaves behind in every little nook of the city. Taking in the weight of any given moment, she brings a presence and timelessness that invites everyone in the room to feel both needed catharsis and the life giving force of joy. Bailey is best when the spotlight burns bright and a moment requires charm and quick wit. The Seattle-based multi-disciplinary artist released her debut album, The Gospel of the Gutter Queen in 2017, featuring over 50 musicians. She’s recorded with New Orlean’s own Grammy award winning Rebirth Brass Band, as well as local duo Fly Moon Royalty. In 2018, she hosted her own one-woman show at Seattle’s prestigious Triple Door. And since, she’s played pivotal roles for esteemed performance companies such as Mod Carousel, Valtesse, and SimonePin Productions. Caela brings unmistakable intentionality to each of her performances. If you have the opportunity to witness her, come hungry because she is serving up bold and voluptuous art that is served hot, juicy, and very rare. “A vocal force”- The Seattle Times“Not only does Bailey have one of those voices that sounds like a river of gold pouring up from soles of her feet, she’s all about making gorgeous art that’s fun, funny and earnestly enjoyable.”- City Arts Magazine.“She’s hilarious!” – Takiyah Ward SUPERSTAR