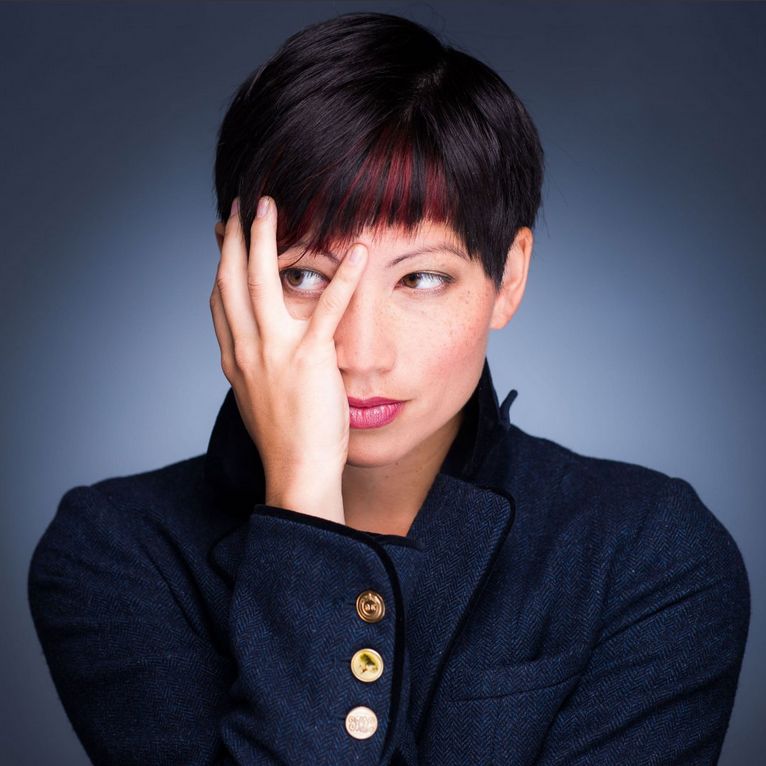 Billy Kidd has been performing professionally since the age of 11. Her career started as an Actor in Canada performing in theater, film and television. After being accepted into the top theater schools in Canada & the UK and after over 15 years of working as an actor magic suddenly became a secret passion. So one day she left everything behind, vanished her career in order to turn into a magician.

Sharpening her skills as a street performer with the guidance from the renowned magician Gazzo, she has since traveled worldwide with performances on cruise ships, corporate events, festivals, television and Hollywood’s Magic Castle.

After earning a standing ovation from Penn & Teller she was then cast as a full time Wizard for season 2 and followed that by lighting up TV screens across the world.

This is our first chance to bring her brand of magic to the Moisture Festival stage and we’re looking forward to sharing this with you.