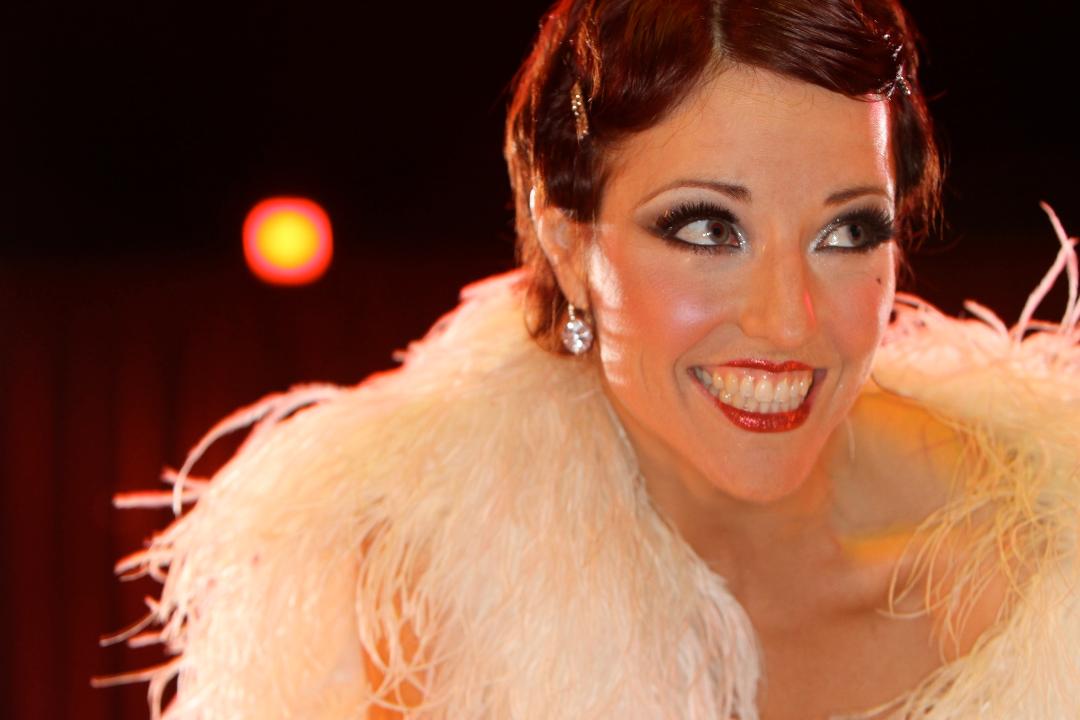 Amy Gordon is a revolutionary comedienne (she spins around a lot, anyway). The granddaughter of The Little Giant, a vaudevillian acrobat/ukulele playing song and dance man of little renown but vast appeal, she took to the stage at an early age as The Tall Midget.

Amy’s pilot, Big Time, a half-hour sitcom she wrote, produced and starred in, about a middle-aged woman running away from the circus is storming the 2021 festival scene. Check it out at www.BigTimeSeries.com and follow along for announcements re showings and more Big Time fun at @bigtimeseries.

Amy was born and raised in Seattle and Moisture Festival audiences fell in love some years back when she roller skated into our hearts. We’re thrilled to have her back.