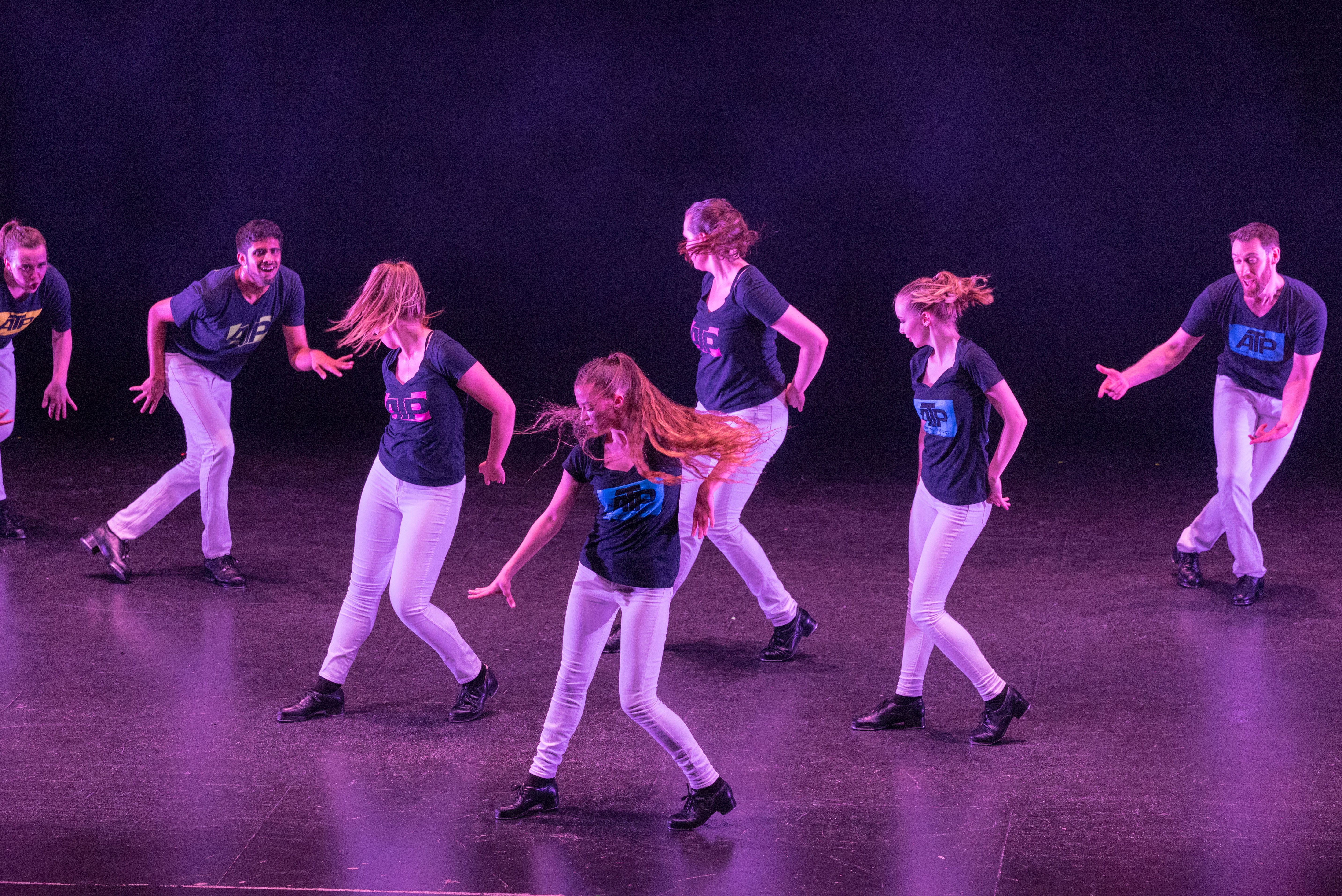 Seattle’s own Alchemy Tap Project was founded in 2012 on the principle that neither percussion nor dance is restricted to one style of music. Featuring choreography to everything from jazz to classical, electro-swing to hip hop and showcasing some of Seattle’s best young dancers. Director and choreographer Josh Scribner grew up in Seattle and at the age of 8 began dancing with Cheryl Johnson as part of her youth performance company, Tap Squad. He went on to work masters as several masters of the art form, including Savion Glover, Sam Weber, Dianne Walker, and Van Porter. He went on to perform on television program Showtime at the Apollo and then in Las Vegas with dance company Iron Beats and then to work on the creation of a show and to tour with Cirque du Soleil. But for now we have him and his marvelous company filling the stage at Hale’s Palladium in Moisture Festival 2020.